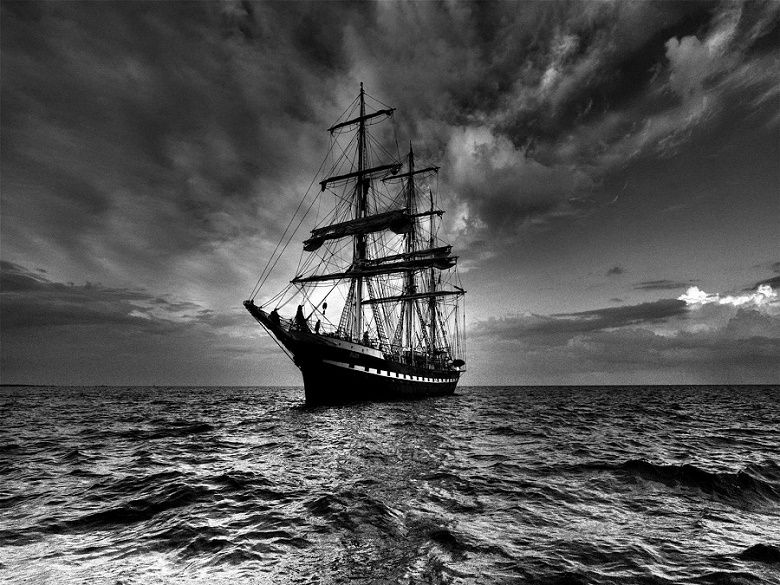 All my life I wondered why I was so different, why I was so unique. Growing up nobody really liked me a whole lot and I was picked on quite a bit, I thought it was because I was “dumb” or something… but my mum always assured me that the other kids just didn’t “get” me.

25 years later and it’s not much different. Except now I know why I’m different… I’m an XNTJ.

Most people will probably not know what that even means, and the ones that do would ask why that even is. It’s my MBTI (Myer-Briggs Type Indicator). MBTIs are indications of our aptitude and personality; but the reason it’s confusing is because I’m stuck between two types. I’m what’s known as an ambivert. Instead of being introverted or extroverted I’m stuck inbetween, because I suffer from Bipolar Affective Disorder. One type is INTJ, the “mastermind” and the other ENTJ, the “commander”.

I act like both; literally like I’m two people. One day I command my domain like the captain of a ship, the next I quietly strategise all the pieces into place like a chess-master not giving away his secrets.

It’s rare enough being one or the other. Playing both cards, on the other hand, makes things difficult to say the least; mostly it makes people uneasy around me and they’re not sure how to take me.

Somehow I think there is an answer.

I’m both master and commander.

I can control my fate.

I need to grab this ship’s wheel and steer this vessel in the right direction.

I just need the right winds to take me.