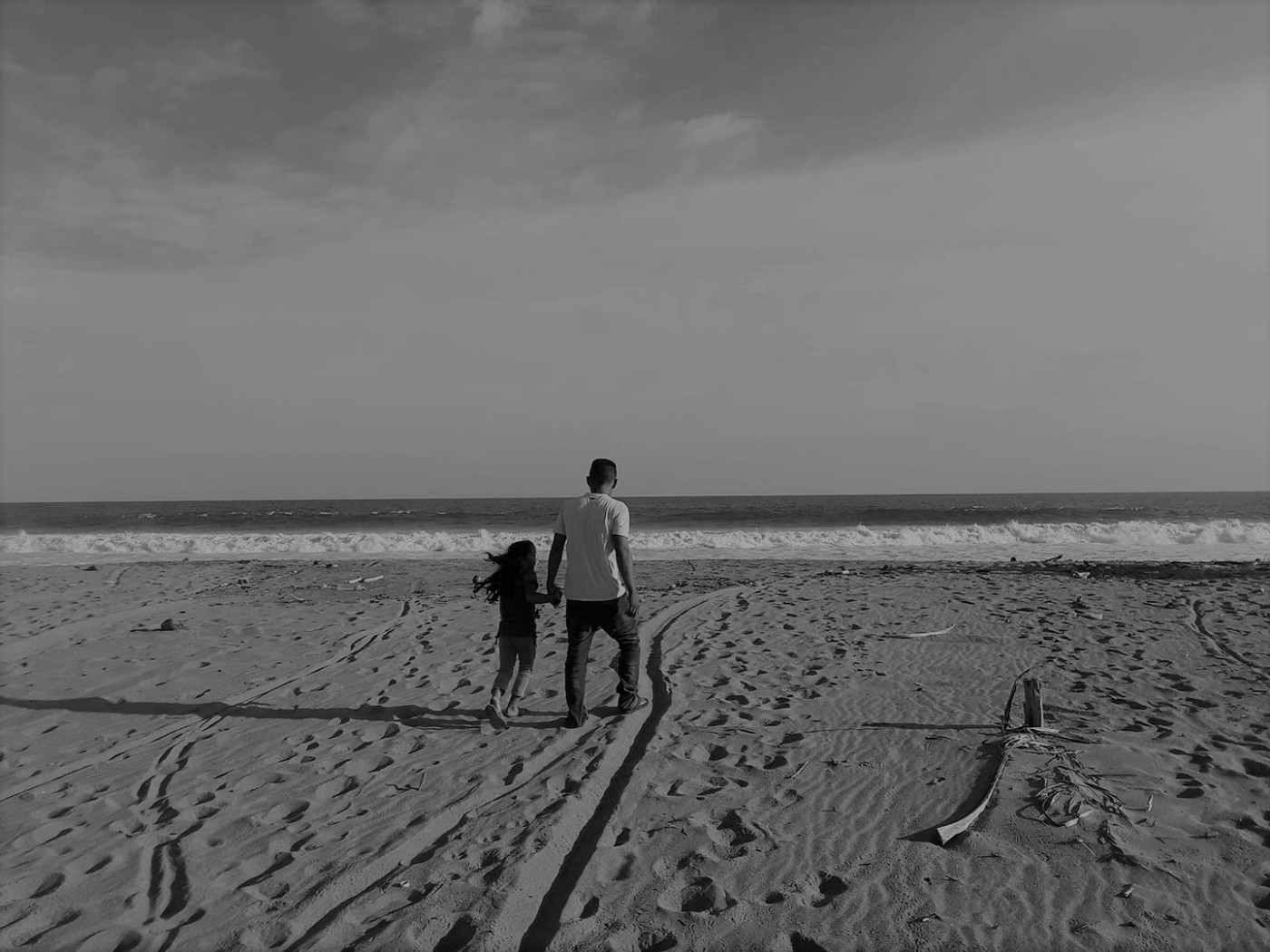 This is a very different blog to what I normally write.

Normally I have the week to think about what I write about and a topic presents itself; but this week I haven’t had the time.

Today I enrolled to study a tertiary degree.

When I was in primary school, I was in an accelerated class for gifted and talented students.

My future was as bright as any person whose future has been described as such.

But in fifth grade, my dad was deployed to Afghanistan.

While he was only gone for three months, it felt like an eternity for me, my sister and mother.

When dad came back, he wasn’t the same.

But we dealt with it.

Dad more so than us, because I know he (and my mum) tried to shield my sister and I while he was going through some heavy stuff.

Fast forward a few years, and my dad had received an honourable discharge, and I was happily enrolled in high school – again in a gifted and talented program.

Everybody held high expectations for what I would do after I finished high school.

For who I would become.

But as I was about to enter my second last year at high school, it all fell apart.

My dad, who had never been the same since he returned from his deployment, attempted suicide.

I remember hearing the paramedics talking in the loungeroom, hearing the beeping of their equipment as I hid, terrified in my room.

I remember the car drive at night to the hospital, where we saw my dad in a hospital bed, trying his hardest to be normal for my sister and me.

I remember the nurse in the ward he was admitted to talking to my mum, while my sister and I tried to pretend that this was an ordinary occurrence and we weren’t completely at a loss for what to do in that moment.

But most of all I remember it all seeming perfectly normal at the time.

It wasn’t until much later that it hit home that this event set in to motion a series of shortcomings and failures (in my eyes at least) in my life.

I went on to my final year at high school, and I graduated with a much lower grade than anyone was expecting me to receive.

My parents had, throughout everything that they had been through, always put my education first.

I remember trying to hide my result from them so that I wouldn’t disappoint them.

I remember enrolling in the university degree that I thought I wanted to do at the time anyway.

I remember trying to reason with myself that the grading system was flawed, and had I been at any other school would have done better.

But they were all the lies you tell yourself when you don’t want to face the truth.

I flunked my way spectacularly out of my first year.

I stopped caring and tried to keep myself occupied so I wouldn’t have to think about any of what had happened.

Six years later, I was involuntarily admitted to a psychiatric unit after a suicide attempt.

Tertiary education has, for me, always been an unobtainable dream.

I’d resigned myself to the fact that I would always be this washed up, no good, hopeless failure that would never amount to much outside her family.

But I changed that today.

I took a step forward that I never thought id be able to take in a million years.

I’m still not sure it was the right decision.

That I’ll be able to see it through.

But I’m trying to take solace in the fact that any momentum is good momentum.

Have you ever tried to steer a stationery vehicle?

You need that movement, no matter what the direction, to be able to direct the car.

God can’t move in my life if I’m a stationary vehicle.

Today I started that momentum.

Today I said that my past will no longer define me.

I can do all the things that were promised to me.

And so can you.